A shock site is a website that aims to offend as many people as possible, generally by showing offensive images. Many shock sites have launched and shut down over the years. They are often used as a form of attack during message board invasions. This article lists some current and former shock sites on the internet. In this list, shock sites are separated by category and arranged in alphabetical order. To see a much larger list, click here.

These are the list of shock animations, usually made from Adobe Flash.

Not to be confused with all of the other lists in this article, as "shock site" can be referred to as an umbrella term. These are the sites that contain shock content. 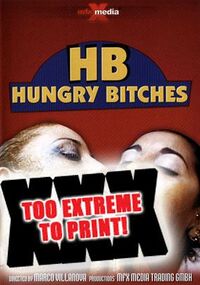 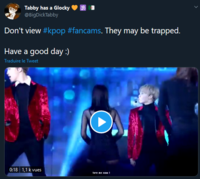 An example of Fake Fancams.

These are the list of recorded incidents that are known as a shock site, for example 22-year-old autoworker Ronnie McNutt live-streamed his accidental suicide on Facebook after breaking up with his girlfriend.