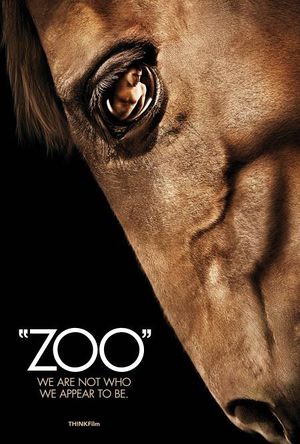 In 2007, a documentary was made under the title "Zoo" and was debuted at the Sundance Film Festival. It gained notierity for its look at Kenneth Pinyan, who seemed like an ordinary man.

KENNETH IS A SICK BASTARD

4 months ago
Score 1 You
THAT SHIT IS NASTY

2 months ago
Score 1 You
Why does all of these comments feels like they went from the same person?

one month ago
Score 0 You
The other guy is filming the video.
Permalink
Retrieved from "https://screamer.wiki/index.php?title=Mr._Hands&oldid=95267"
Categories: