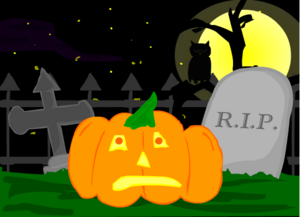 People who rolled their mouse to Website must had died laughing.

(Yes, I know that the image there was a joke)