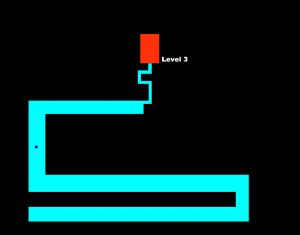 Most screamers use scary/creepy images and loud sounds and scream to make their goal more effective (hence the name screamer), per example, Regan MacNeil from the 1973's classic horror movie The Exorcist. Some famous examples of screamers are The Maze by Jeremy Winterrowd, Anne.jpg, Ghost Caught on Tape, What's Wrong? and the K-fee commercials. Horror films and professional horror games are not considered screamers since the viewers/players already know about jumpscares beforehand. Some screamers use disgusting and graphic images to gross the viewer out. These are called shock sites. Shock sites can also be considered screamers since they intend to surprise and traumatize the viewer with unexpected content. 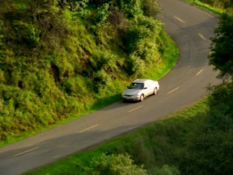 Because of their reputation as clever trolling tools and pranks, screamers have sometimes been featured in works of fiction, including some well-known cartoons.