On January 22, 1987, an American politician R. Budd Dwyer committed suicide with a revolver during a television broadcast after being accused of bribery and corruption, and faced 55 years in prison if found guilty. Five cameras recording from different angles in the room broadcasted the incident through several television stations without warning, revealing Dwyer's death to potentially thousands of viewers.

The footage begins with the then Pennsylvania State Treasurer, Robert "Budd" Dwyer, pulling a loaded revolver out of an envelope and announcing his intention to commit suicide with a firearm on live television. His colleagues attempt to talk him down, but Dwyer ignores them, puts the revolver in his mouth, and pulls the trigger. As Dwyer's corpse collapses to the floor, his nose, mouth, and an exit wound at the back of his head begin bleeding profusely, while viewers in the audience can be heard screaming and frantically dialing emergency responders. 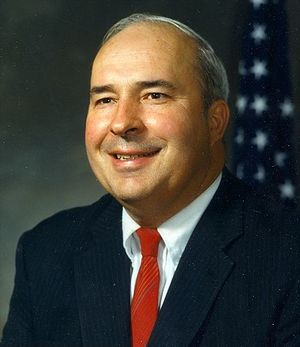