The New and Improved Ghost Car 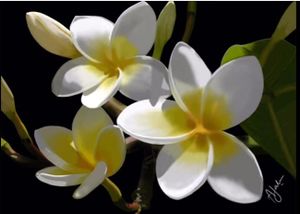 The flowers that replace the zombie.

The "NEW" and improved Ghost car is a screamer video uploaded by the user SuperRobotMAN123 on December 19th, 2009.

This video has gotten almost 12,000 views as of 2017. The video starts with the K-fee Car commercial, with the car driving down the hills until it vanishes. The zombie is replaced with some flowers, and text comes at the 0:18 mark saying "gotcha! there was nothing scary i was just playing around" then, Regan MacNeil from The Exorcist pops up along with a loud scream. The screamer is taken from Ghost Caught on Tape.