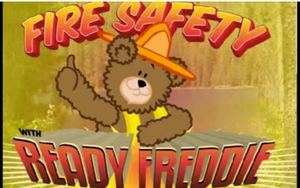 6 months ago
Score 0
Son of wile coyote, much? I'm Srry