Tortazo was a shock video released in November 2018 by YouTuber Martías Ignacio Vera Oyarzo (Peluchin Entertainment), who is notorious for his videos displaying animal abuse towards cats.

Mi gatito Jason de beb
The cat that was later tortured in the video.

The video, which shows Martías's head blurred out (a version where his head is not blurred is currently lost), starts by Martías violently grabbing his cat, Jason, by its limbs and by its fur; annotations appear that read "Antes de que muriera mi gato, mi gato tenía dos patas casí muertas (Before I kill my cat, my cat had two broken limbs)." Martías then continues to shove his cat around on the ground and step on it; more annotations then show up, "Mi gato en este momento tenía la cola muy herida, un poco arrancada (My cat now has a very wounded tail; it's a little bit dislodged too)." Martías then kicks Jason like a football onto the couch. Once on the couch, Martías grabs a wooden kitchen spoon and starts whacking the cat with this; the video then ends.

Other videos released by Martías show him suffocating Jason with cat food[1] and Matías putting his cat in a dirty toilet.[2]

After this video was released, petitions were released to ban Peluchin Entertainment's channel.[3][4] Users on Twitter also asked YouTube to ban the channel, however, YouTube did not clearly answer the question.[5] In English, YouTuber TheQuartering posted a video on YouTube and BitChute titled "Ban This Channel & Call Police @TeamYouTube," where TheQuartering reported on the incident and called for YouTube to ban the channel; the video got over 400k views on YouTube.

Matias' channel would come onto the spotlight again in 2020 when another popular YouTuber by the name of Penguinz0 uploaded a video named "YouTubers Killing Their Cats" on September 1 of that year, which discussed Martías's channel's prevalence and endurance, and how he inspired other YouTubers to upload videos of them performing acts of animal abuse, particularly cats, and YouTube's inaction of the channel.

After the indecent, Martías released a video about him adopting new cats as well as about the incedent.

Before I begin, I want to say that I am not black or brown as some people think.

I say this because some comments are said and I want to say it because the lamp [Inaudible] has a yellowish tone. * touches a mask twice * Example is the mask, it will be yellow but it is white.

[Inaudible] ... where with sunlight and not with the lamp.

Beginning with a video with tea ...

The first two liveleak links are currently dead due to the service shutting down.

He himself is a shock site

i hope his cunt should die in hell

Reply to Screamer1234: yep he deserves to fucking die, first he torture his animals when his video doesnt get popular enough then he abuses his family and he attempted to kill his little brother and sexualize his female classmates, he has done more than LUKA and that Omegle cat bitch
Permalink
You are ignoring the author of this comment
Show comment | Manage ignore list

Guys, I searched up Matias Oyarzo, went to images, and look what I found. 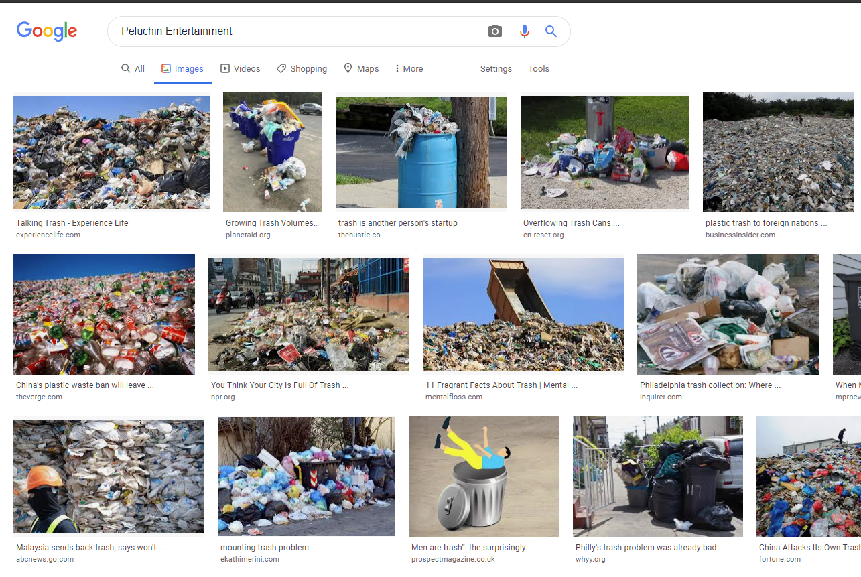 one month ago
Score 0 You
This guy does NOT deserve to have a YouTube channel!