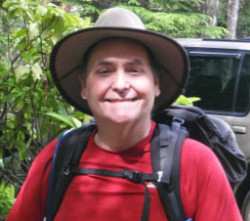 Timothy has been an active sexual sadist, zoophile, and allegedly non-offending pedophile for over thirty years. Currently operating out of the town of Winlock in Washington State, he has produced, filmed, edited, and distributed hours upon hours of bestiality and zoo sadist videos and photographs.