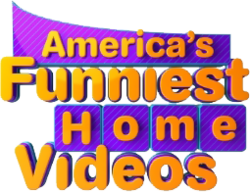 The show featured reactions to numerous screamers, notably including The Maze, K-fee commercials, and What's Wrong?. Notably, Tom reacts to the aforementioned screamer which opens up a montage of reactions.