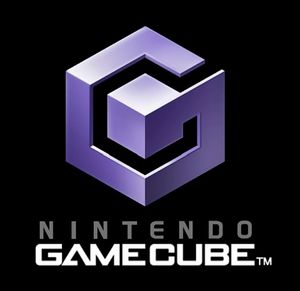 All 20 gamecube startups is a screamer video made by SNJ1234.

According to this video, there are apparently 20 startups of the Nintendo GameCube video game console instead of 3. The first three startups in the video are the normal startups that are added on every GameCube, but the next seventeen startups are nothing but the same startup but edited with different special effects that can be 'achieved' by pressing different buttons or switching the memory card. All you have to do to achieve the 20th and last startup is to switch memory card "B" to "A", then back to "B", which is described in the video itself. However, when the last startup is about to end, the zombie from the K-fee commercials pops up with a scream. The video ends with the text, saying "LOL".