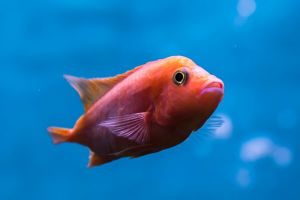 Information from Know Your Meme:

"I will now proceed to pleasure myself with this fish. "

wouldn't you get arrested for this?

At least nemo found his daddy