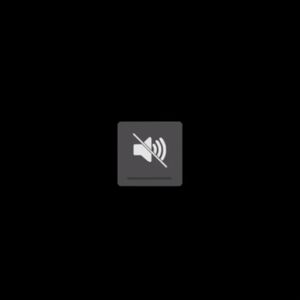 It appears... and everything goes horribly wrong.

is a Gothic supernatural horror film directed by Corin Hardy and written by Gary Dauberman, from a story by Dauberman and James Wan. It is a spin-off of 2016's The Conjuring 2

In August 2018, The Movie started its advertising campaign on YouTube. However, instead of using the movie's trailer, users were instead tricked by a 5 second unskippable ad by The Nun.

The ads would lure the user into a false sense of security, by doing one of the following:[edit | edit source]

Other users claim a very similar ad is on Instagram & Snapchat, but rather than being one of the aforementioned ads, it's a flashing warning sign.

Scared the daylight out of me!