Stare at the red dot 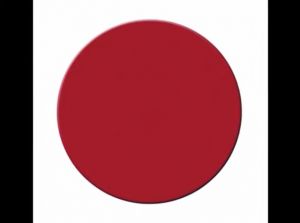 Stare at the red dot is a screamer video uploaded to YouTube made by eflicks425 on June 25th, 2010.

The video begins with text saying: "Just stare closely at the red dot." it shows a white background with a red dot strongly influenced looking red dot zooms in after at 41 seconds mark, there are well-known screamer faces including: a picture of boy with big eyes and a mouth, a picture of a black man opens a jaw, a picture of Pumpkinhead and other including various popular franchises like Pokémon such as the one weird looking monster known as Jigglypuff and other weird images which the scream sound effect sounds like a flute. after the last image of a man with no eyes burning with a high pitched screaming.