All about that Bass GoAnimate Parody 140 Subs Special Incomplete 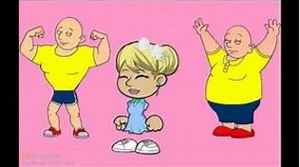 Near the end, (where the guy with a bat is scared by the robots), after the girl laughs, a picture of Bonnie the Bunny from Five Nights at Freddy's pops up with the loud scream.