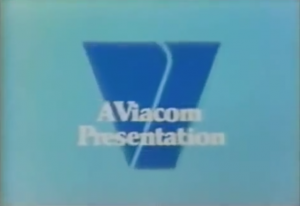 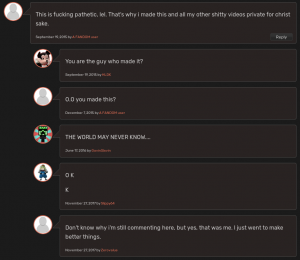 The creator's response on FANDOM to the video.

ВИD of Doom, known as Viacom V of Doom ВИД is a screamer video originally uploaded to YouTube on February 26, 2010 by nu11, (The creator of SCP-450). As of December 2014, the video has 100,000 views. The video was made public again around 2018, but is now private again. However, there are still copies of it online. This video starts with the 1975 Viacom Presentation logo. The Viacom logo plays normally until the video reaches 0:05, an edited version of the face from the VID logo (a TV channel, known as BND or ВИD in Russian) zooms in towards the camera and cracks the screen, along with a loud roar and the background music from the original ВИD logo.

The screamer itself is not scary, as the roar is predictable.

I was wondering, what the roar came from?