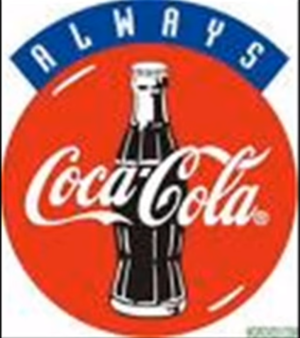 Coca-Cola Theme Song with a Funky Techno Remix is a YouTube video posted by nuspip on October 15, 2008.

This ten-minute video mostly consists of what the title promises: a funky techno remix of the Coca-Cola theme song, accompanied by pictures related to Coca-Cola, showing its logo and other things, but mainly an animated close-up of the Coca-Cola ferris wheel at night.

However, at 4:31, the music suddenly stops, and two seconds later, a compressed, blurry copy of the face from What's Wrong? appears along with a short, loud scream. The face then disappears, and the rest of the video is almost completely black and silent until 9:57, right before the end, when the scream is heard again, but quieter, and without the face appearing.