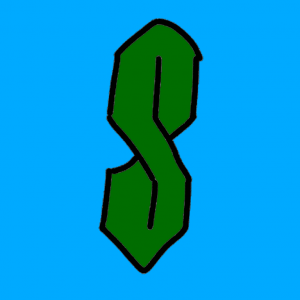 NOTE: This section is currently W.I.P.