From Screamer Wiki
Revision as of 16:43, 10 March 2020 by Clener74 (talk | contribs) (Added image & details, deleted category that doesn't just not exist, but has no other pages eligible for it)
(diff) ← Older revision | Latest revision (diff) | Newer revision → (diff)
Jump to navigation Jump to search 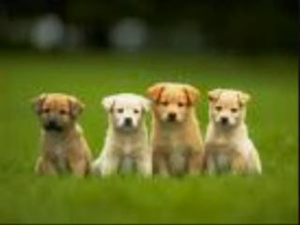 Scary pop up is a 50 second video uploaded to YouTube on March 15, 2009 by eazy11bad. The video begins with a pale blue background and white text that warns the viewer not to watch if they "aren't brave enough", else they'll end up crying. The video begins to count down from three to one, after which it displays an image of four small puppies. More text thanks the viewer for watching and it seems that the video is over; however, a picture of Michael Myers from the Halloween movie series suddenly pops up with a loud female scream. The Halloween theme plays afterwards, until the video ends.