Difference between revisions of "Nuclear Bomb Test in the Pacific Ocean" 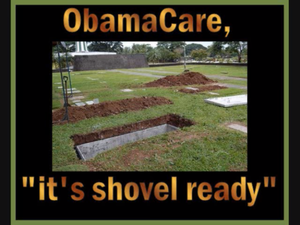 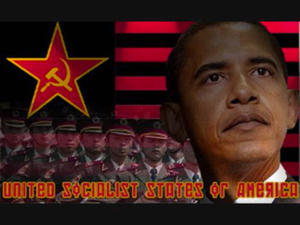