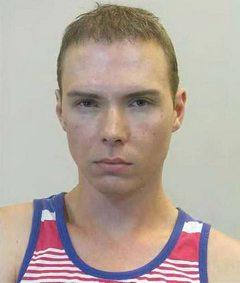 Magnotta also made another video called "bath time lol" which shows him wrapping a cat in saran wrap on a broomstick and then drowning the cat in a bathtub.