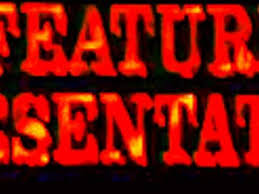 2 months ago
Score 0
Evil Barney is back!