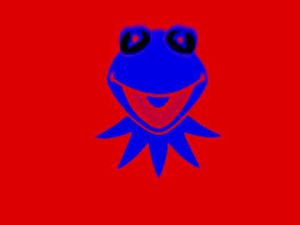 The video shows another G-Major version of the 1993 version Jim Henson Productions logo, this time, in STJ's G-Major. However, after 50 seconds, the screamer pictures from SCP-450 appear with the same scream used in Hit the Dot, but also in G-Major.