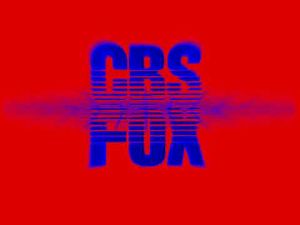 The video shows a G-Major version of the 1983 Australian variant of the CBS/FOX video logo, with a narrator telling the viewer to rewind the tape, however, after 14 seconds, a spinning picture of Pazuzu appears with the same scream from Gold Feature Presentation Logo in G-Major.