Difference between revisions of "9 Screamers all at once" 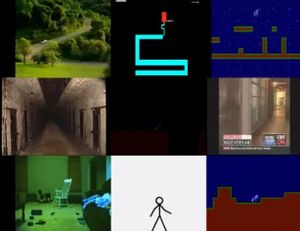 Ever wanted to get scared 9 different ways at the same time? Me neither. 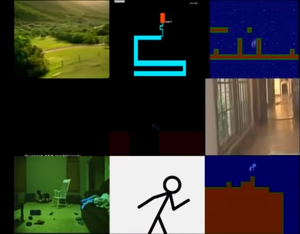 The video's 0:36 second mark, just a few frames away from the screamers.