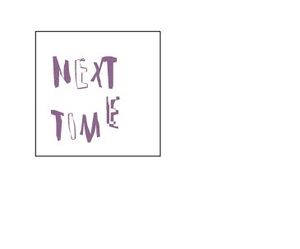 The animation starts, as a child's voice plays in the background singing "A B C D E F G H I J K L M N O P Q R S T U V W X Y Z". Then ze says "Now I know my ABC’s, next time won’t you-“. After the child says this, a person shouts "FIVE", with a flashing image of (ironically) the number 5. The animation then ends with a story about how this happened on a syndicated airing of a Sesame Street episode, which the creator made up.

Give from numberjacks; U called?

Are you sure this is a screamer?

I remember as story where in the 90s, that actually happened on a sesame street episode due to a video error so it might just be a recreation of a memory