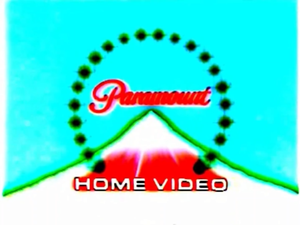 The video shows a G-Major version of the 1979-1981 variant of the Paramount Home Video logo. However, after 11 seconds, an inverted blue picture of Jeff the Killer with Smile.jpg's grin (Smile.jeff) zooms in with the same scream used from the K-fee commercials, but also in G-Major, with that one more thing, it fades with the same product from K-fee.