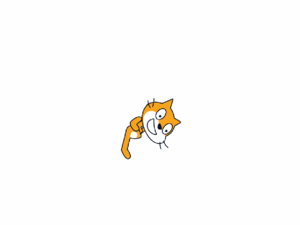 Misplaced Cat is a Scratch project made by kc_making_projects.

it's the only one that makes those scratch screamers lol